(You'll pick your shipping method in the next step)

This is a hugely powerful and energetic ‘crystal’ which is only, genuinely, found in the Czech Republic. A form of Tektite, it is generally thought to come from a meteorite, and this is mirrored in the speed with which it works and its ability to blend the cosmic and mundane, helping us to accept our incarnation and to cope with the emotional depths of human life. It is recognisable by its mid to dark green colouration, the pits, craters and ripples on its surface and its glass-like translucence.

Without a crystalline structure, it has boundary-less qualities and breaks through our human (self-imposed) limitations, It also has an unexpected, unconventional energy, and many of its characteristics link to the planet Uranus, including its ‘kick ass’ qualities that will work quickly, unexpectedly and really shift what is outdated and no longer needed or relevant. It can bring downloads for spiritual growth which may need some time to integrate, and grounding stones are advisable when first working with it as it can make us feel quite spacey! Transformational, and expanding awareness, it helps to release emotional trauma, fixed and outworn ideas, and beliefs and can bring unexpected solutions. Moldavite amplifies the energy of other crystals, strengthens the immune system, helps us to tune into the cosmos and understand astrology and astronomy. 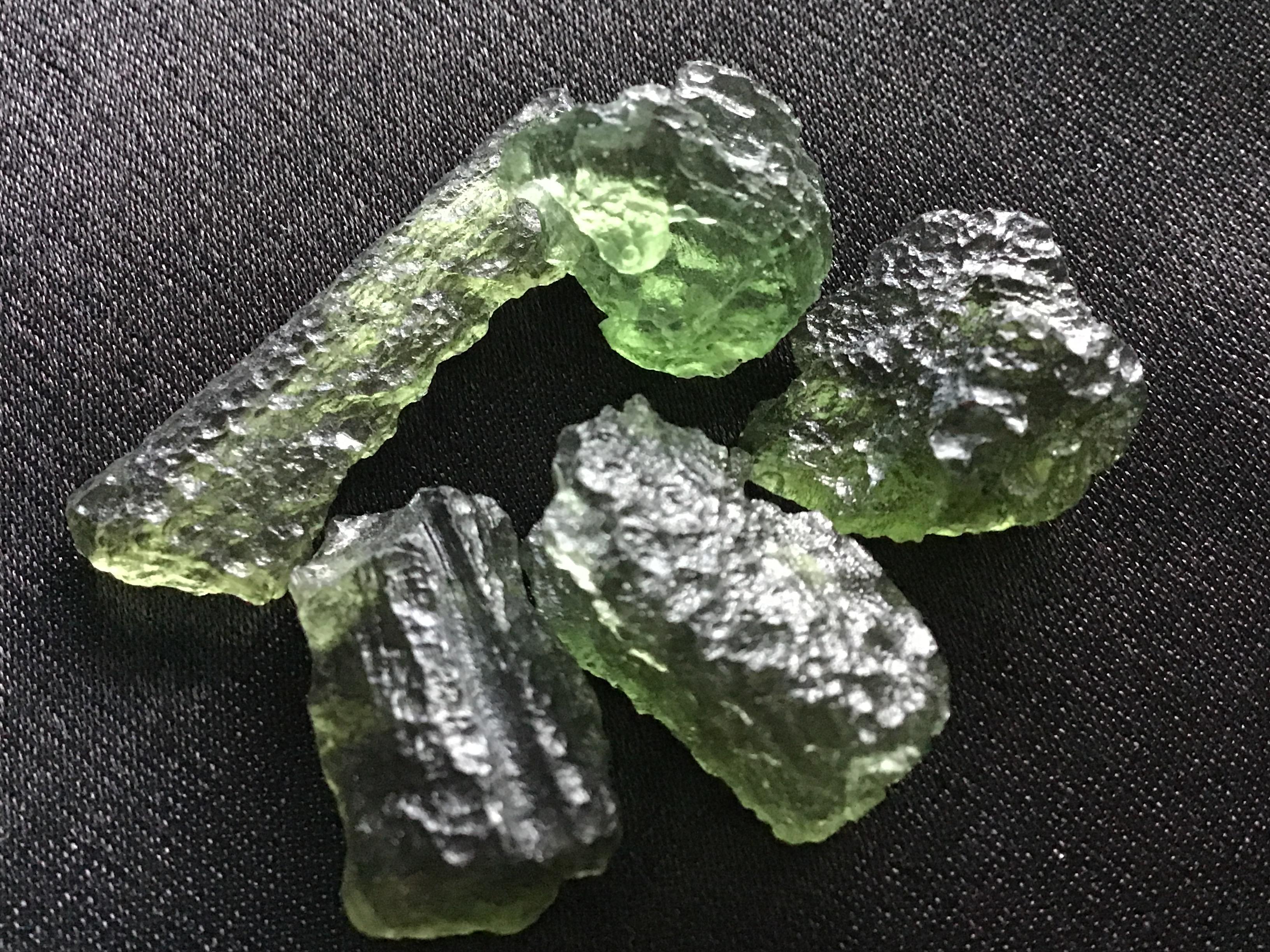 £33.00
Direct from the Czech Republic, high quality and very high energy Moldavite.These pieces are approx 1-2 gms, we will find the right one for you. Large...
View details
ADD TO BAG 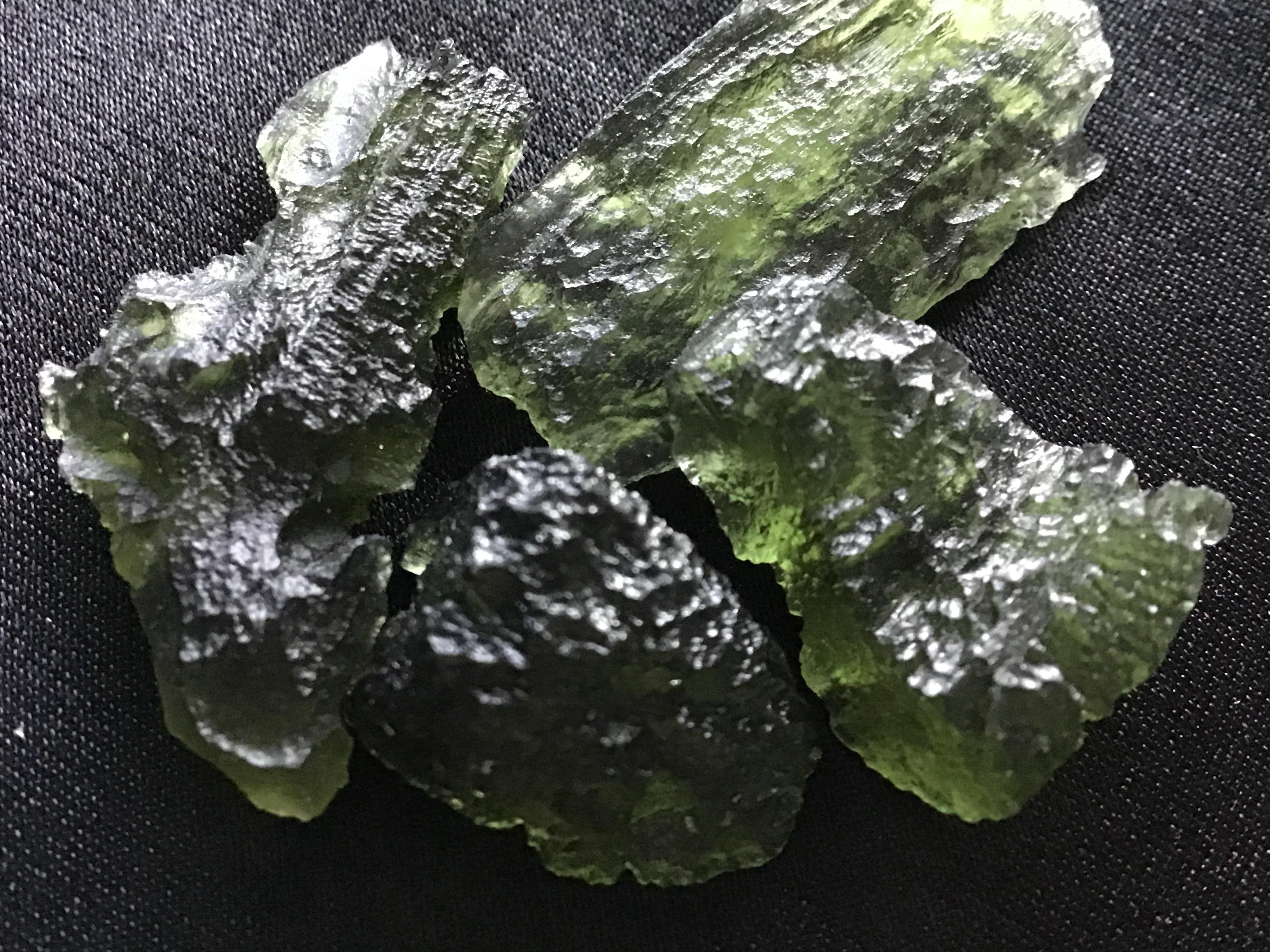